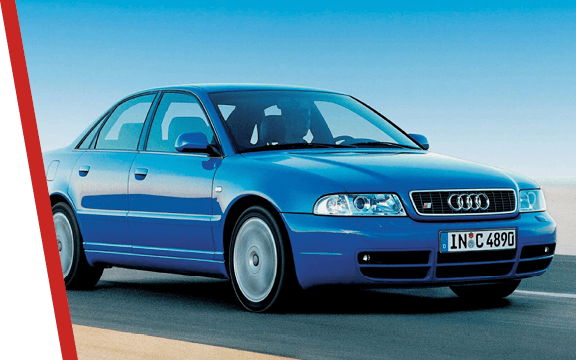 Introduced in 2007, the Audi A5 is a vehicle that continues to inspire, impress, and gather an audience of enthusiastic fans across the automotive industry. A compact executive car that became an instant contender against vehicles thanks to an incredible design language and standout features that Audi is well-recognized for – choosing the A5 is partnering yourself with a vehicle that has all you’ll need out of a modern, luxury car.

Available in coupé, cabriolet, and sportback models, the A5 offers all the convenience and comfort to make your trips fun, engaging, and exceptional every time you start the engine.

Much of what makes the A5 such an attractive and practical member of the Audi team can be traced back to the A4. Released starting in 1994, the A4 is, itself, a continuation of the 80 lineage, and had originally been designated the B5-series.

The Audi 80 is one of the more prestigious members of the Audi brand, and while it shared the same platform as the Volkswagen Passat, the Audi 80 stood on its own from its release in 1966 right through to its shelving in 1996. 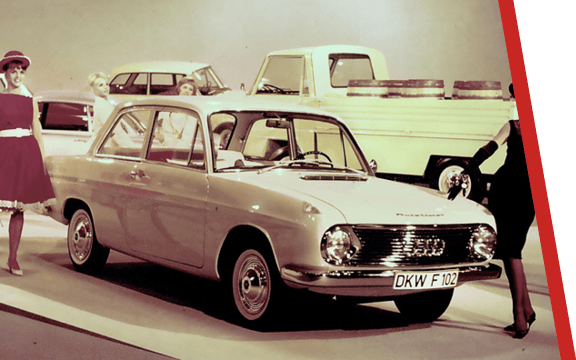 That sort of history is paved on the best intentions and the most incredible design decisions backed by a technically-advanced engine, interior features, and options. Now, we’re going to step even further back to the Audi F103 – known, at its launch, simply as Audi – it was renamed the Audi 72 and eventually earned its current name in 1969. The F103 stems from the DKW F102, produced in 1963, the unibody design stood out then just as much as it does now.

The modern heir to this lineup of cars is, unquestionably, one of the most attractive members of the Audi family – equipped with the advancements that have earned it applause from industry professionals and car fanatics alike. With dozens of design options to choose from, the Audi A5 is a proud reminder of the future of the automotive industry and sets a precedence for creating better vehicles across the board. Learn more today about the Audi A5 at Basant Motors!